In the Gardens Blog » Latest Articles
Categories
in the gardens
Feb 06, 2022 • Serena DeSteno 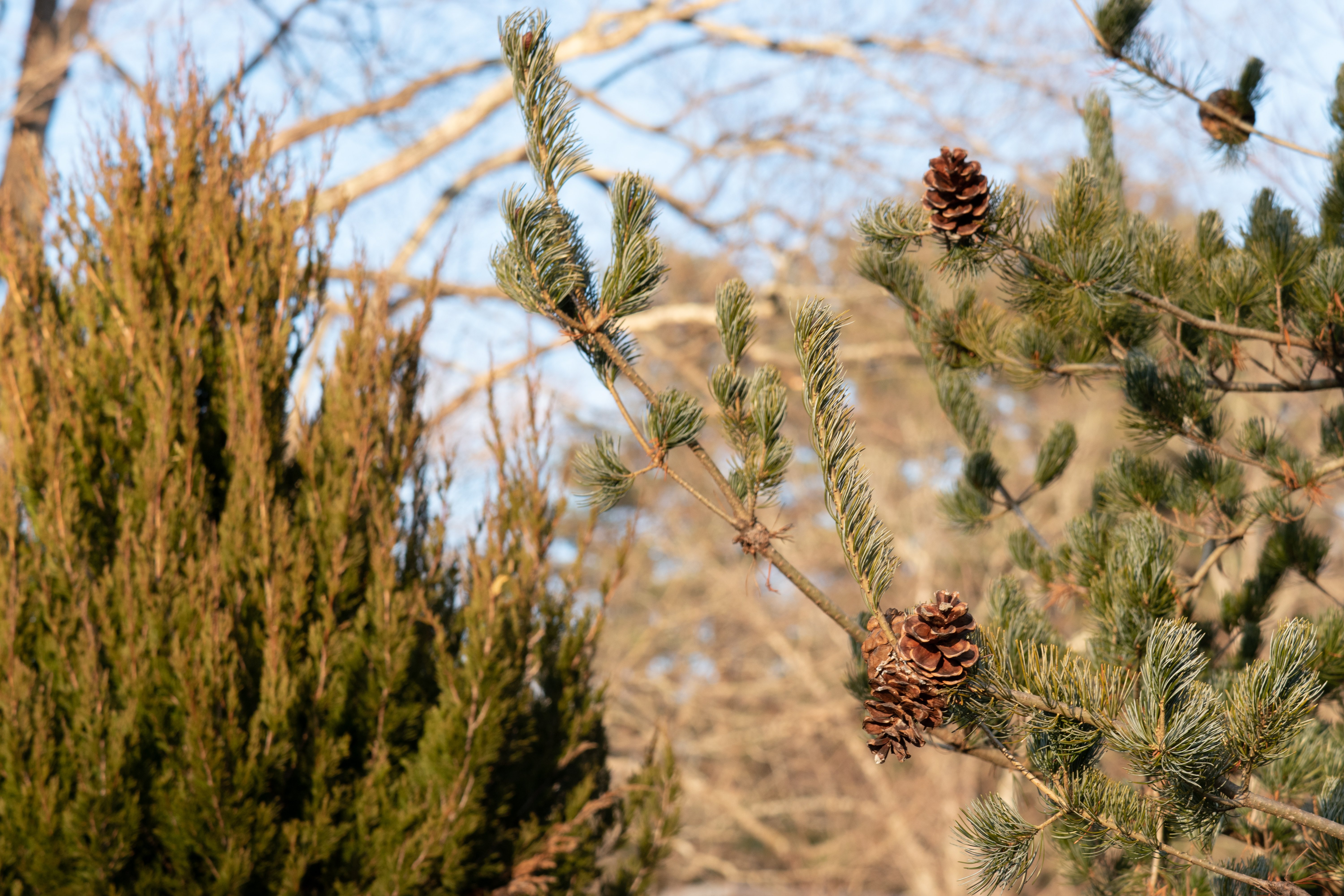 In the summer, gardens bloom with a splendid array of dazzling color and life as petals unfurl in the bright sun and warm breeze. But winter holds its own subtle beauty, and is just as beautiful as the summer months. In fact, there are certain plants in particular that can be just as majestic (sometimes even more so) in the winter as they are in the summer, where the air is cool and crisp and a gentle layer of frost glitters on the ground. Following is a list of plants that can be enjoyed in the winter, all of which are currently thriving in The Gardens at Elm Bank.

Surprisingly, there are over 400 species of holly. This festive plant is known for its deep green hue, pointed leaves, and colorful berries. Although it is commonly seen as a Christmas decoration, it has actually been used by many different cultures for thousands of years as a symbol of winter festivities. 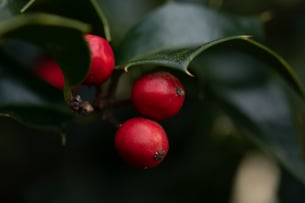 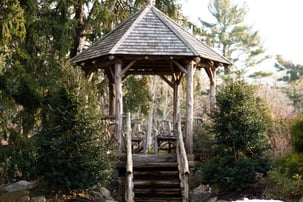 Common holly (Ilex aquifolium) with its deep green foliage and

contrasting red berries, gracing the sides of the Belvedere gazebo. 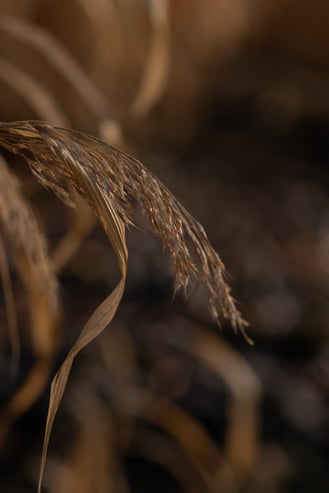 There is much variety among ornamental grasses: they differ in height, color, and ideal growing conditions. With the gentle, rustling patterns they create as they sway in the cool breeze, they are a lovely addition to include in your garden. It is best to plant them in either spring or fall, and they are relatively easy to care for. 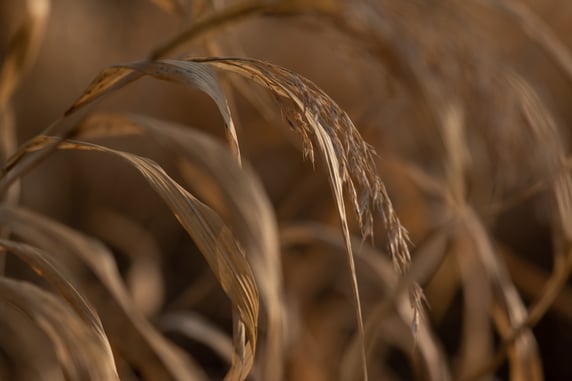 Known for their lovely bouquets of pastel-colored blooms, hydrangeas provide beauty and cheer wherever they may be planted. Although they bloom during the warmer months, they can be just as beautiful in the winter. The petals dry out in the cold to create an almost lace-like display of blossoms; these dried flowers can be cut if you wish to display them in your home. However, you can also leave them on the plant to enjoy them outside in the sunlight. 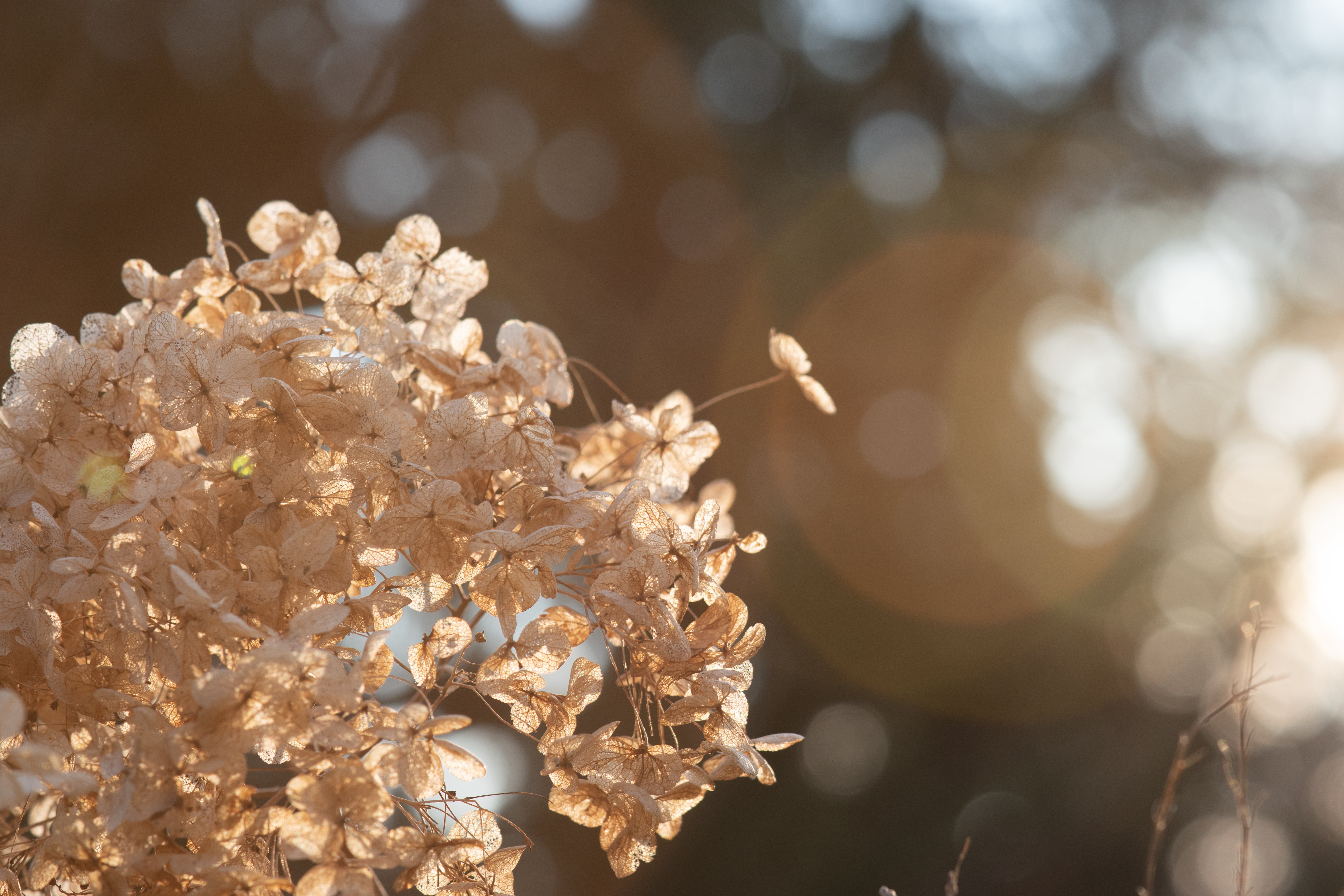 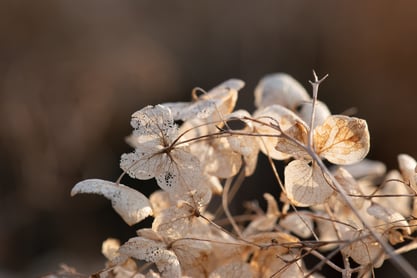 It is best to plant hydrangeas in the autumn months so that they can bloom in the spring after growing a healthy, strong-enough system of roots during the

winter months. Hydrangeas thrive in fertile soil and partial sunlight. Hydrangea blooms come in a variety of colors, ranging from pink to blue, bright green to off-white. Hydrangea paniculata will transform from bright green to pink throughout the season. Hydrangea macrophylla has the unique characteristic of changing colors depending on the pH of the soil, giving you some control over the tone of the flowers depending on how you care for the soil. 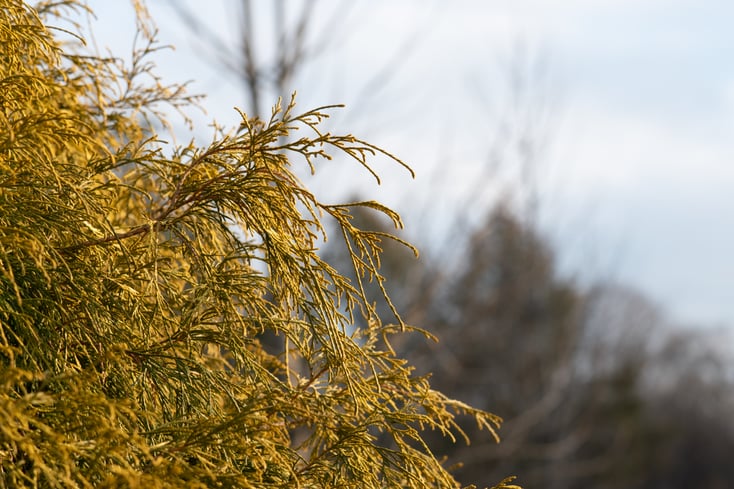 Conical in shape, the Golden Mop shrub has a beautiful green-gold hue. It often grows, though very slowly, to be about 5 feet tall and 5 feet wide. Its color does not fade in the cold months, making it a fantastic winter shrub. Fairly unique in appearance, it can add much character and elegance to any garden. 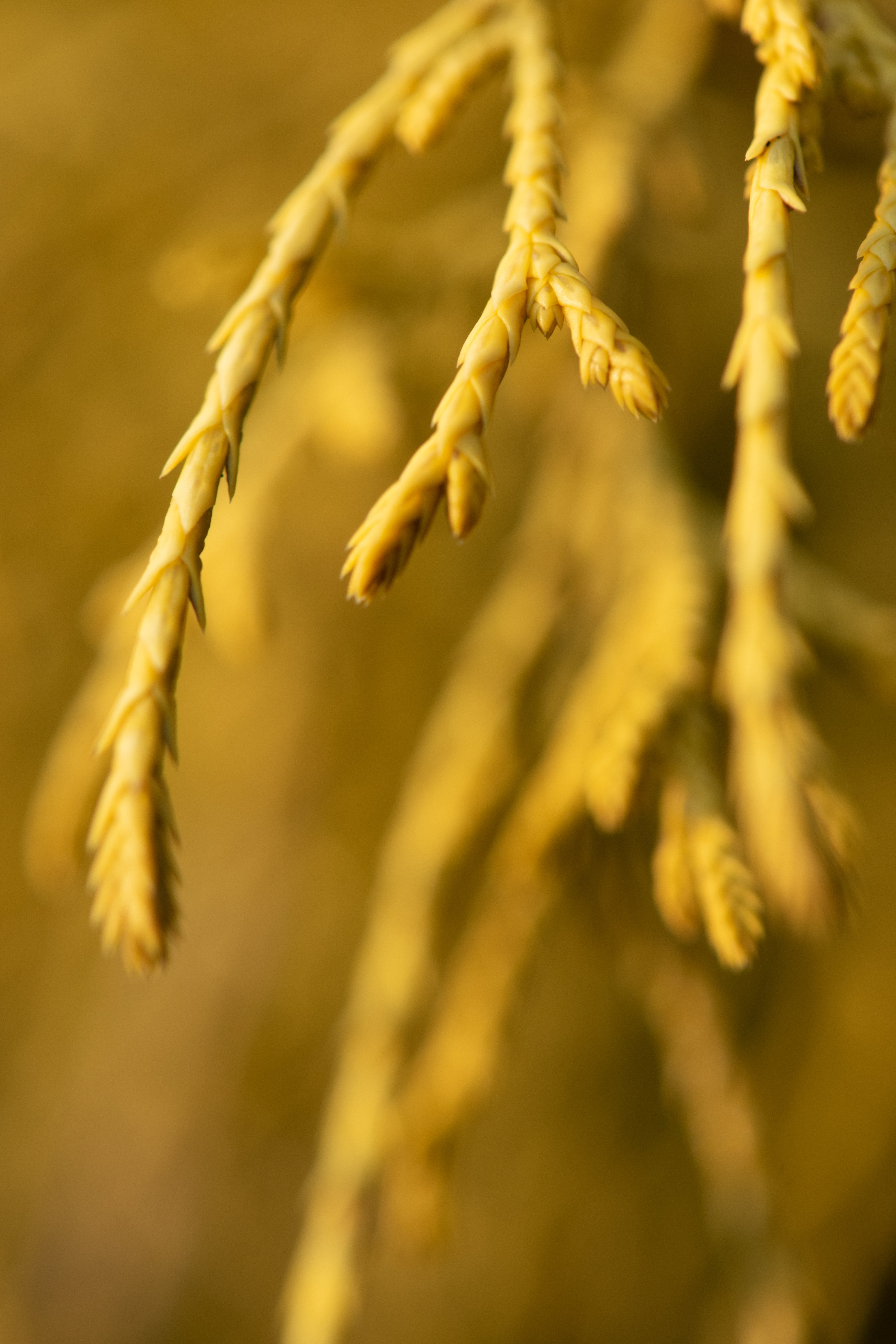 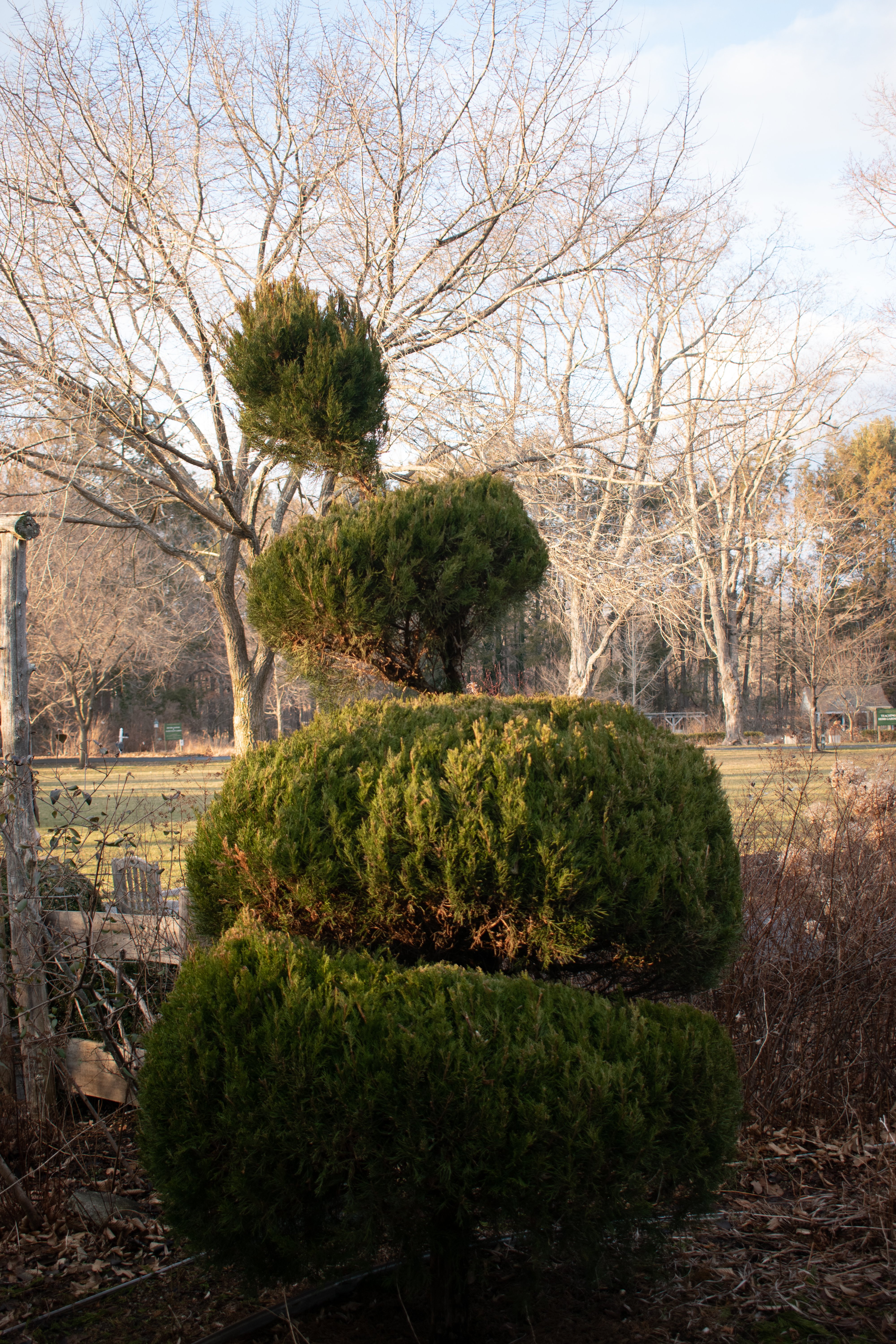 There are some especially beautiful evergreen species that grace The Gardens at Elm Bank. The Japanese Umbrella pine, when fully grown, often reaches heights of 30 feet, and takes on a conical shape. Its needles can be as long as five inches. The Twisted White Pine has a unique, elegant appearance. Its branches are twisted, and even its needles are curved and twisted. 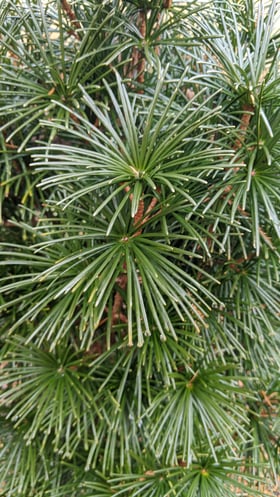 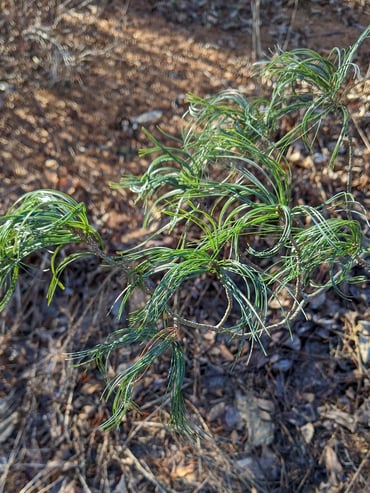 Red twig dogwoods, native to North America, are a type of shrub that can be beautiful in all seasons, including now, in winter. When the foliage falls off the shrubs in the autumn, it reveals the beautiful red and gold tones of the branches, its namesake. Red twig dogwoods are a great addition to a garden not only because of their appearance, but also because of their incredibly fast growth: they may grow up to two feet per year. 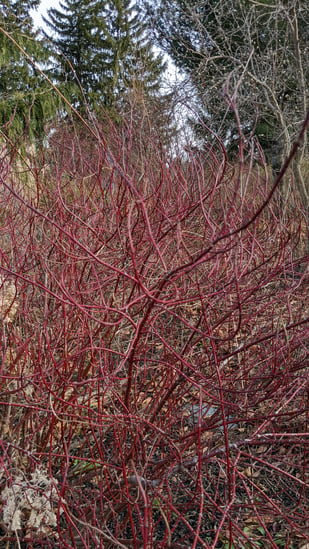 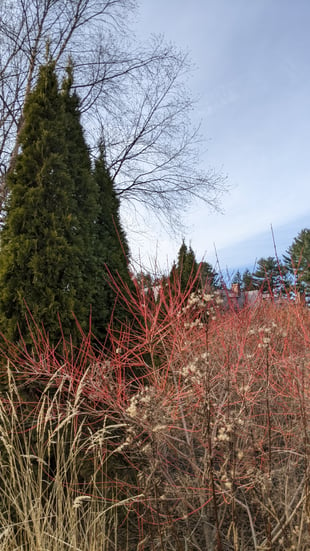 Winter heather is a fantastic addition to a winter garden, for it actually blooms in the cold seasons. Its colorful blooms, ranging anywhere from white to purple to gold, can brighten up any wintry scene, and look majestic with a sparkling layer of frost. There are almost 900 different species of winter heather and, surprisingly, livestock (and especially sheep) love to graze on fields of it. 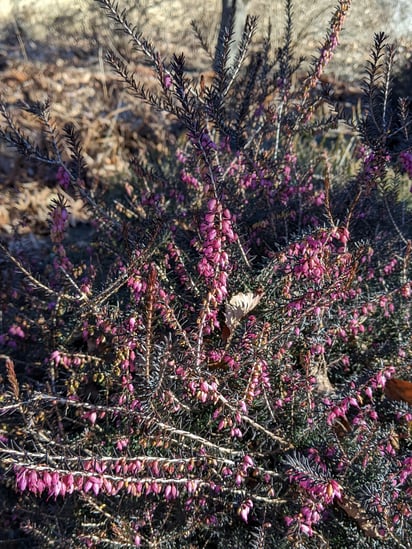 There are a number of trees that can be just as beautiful in the winter. Whether they are evergreens and keep their needles, or are deciduous trees and lose their leaves, trees can hold much interest in the winter. All trees have bark, and the trunks of some are especially complex and detailed. Two examples of this are paperbark maple and heptacodium. 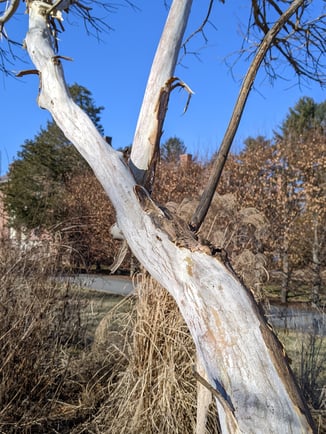 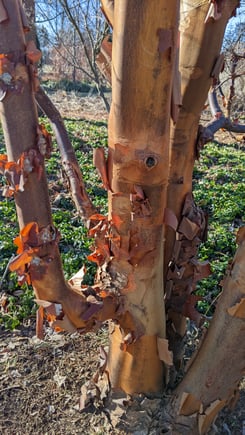 Come see these plants in person this winter with our Guided Winter Garden Tours in February and March! Learn more. 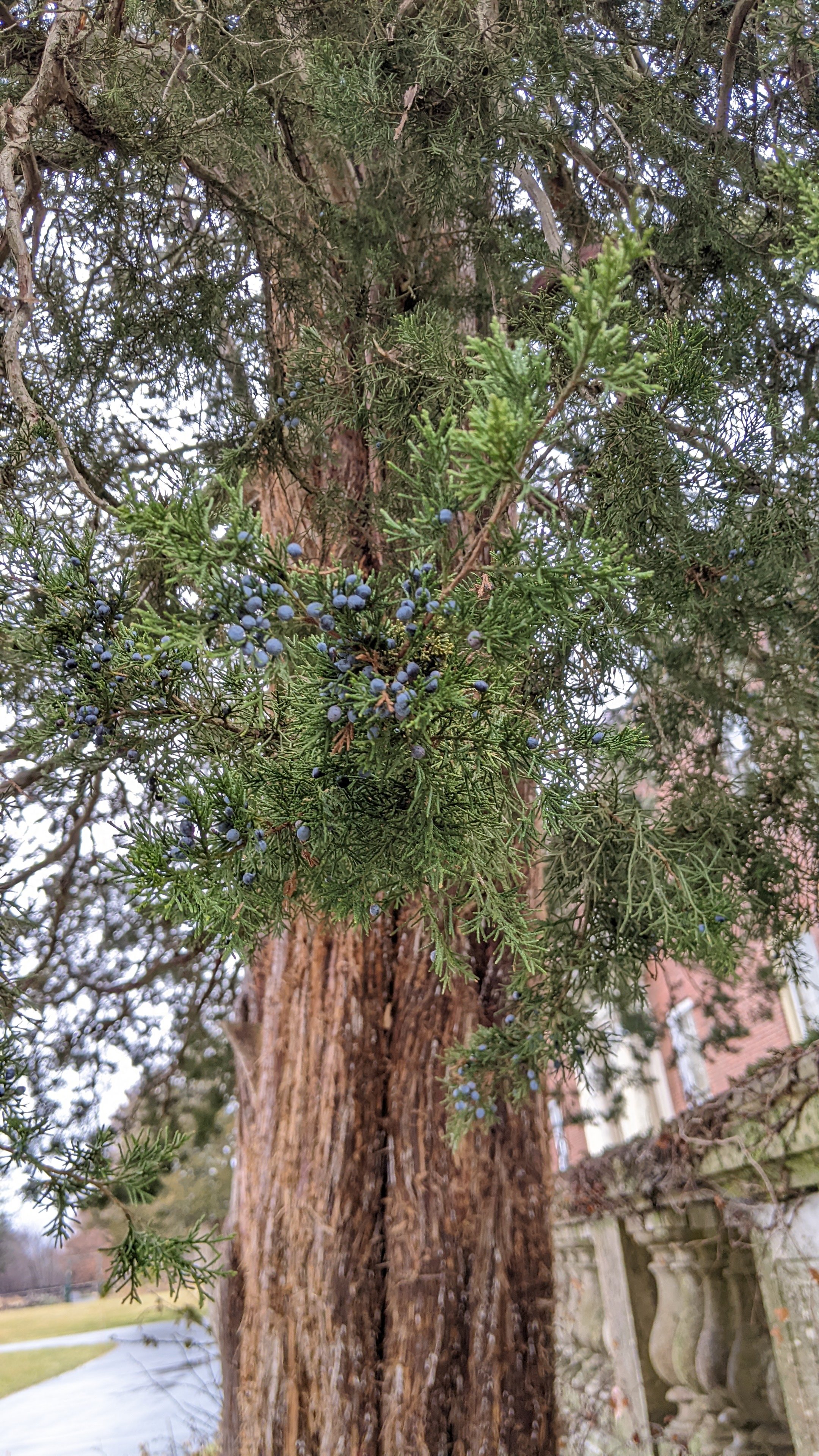 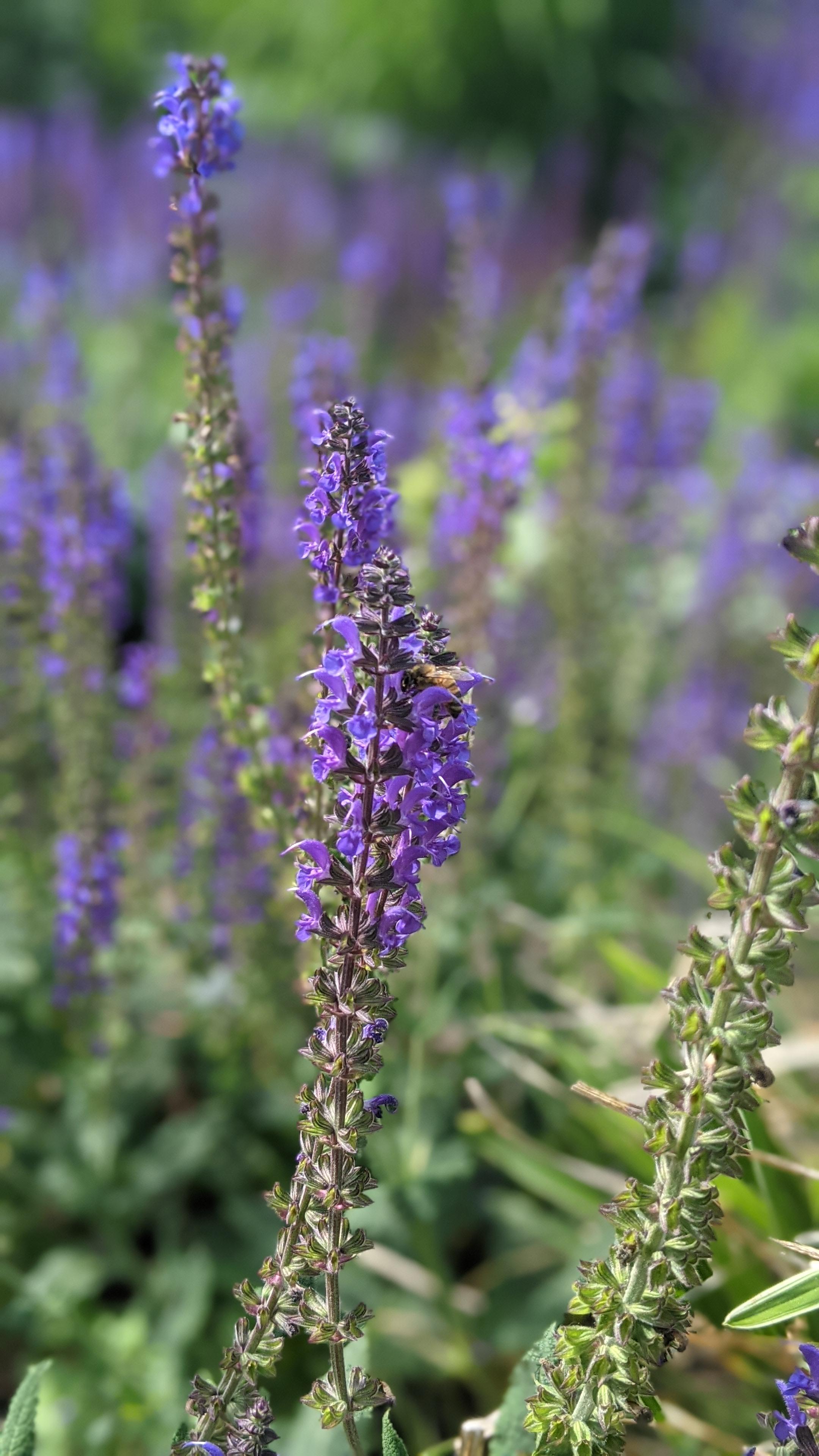