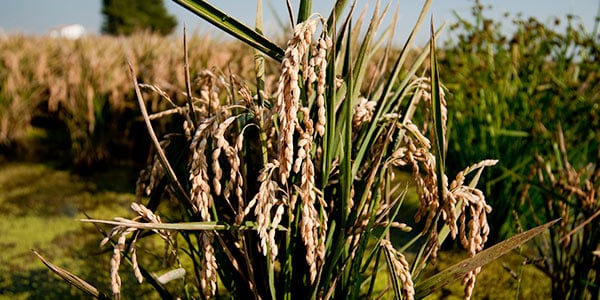 Appreciation (and gratitude) happen when reality exceeds expectation. It is one of those universal if ill understood truths.

This year, the so-called back-40 never dried out properly. The weather was even wetter than several years ago when, with the help of a semi-permeable membrane, we had a pretty decent ‘wild rice’ crop. We called it ‘lemonade.’ That was then. Usually at this time of year, we are out in the gardens to get better sense of what could be done better: where to plant next year’s tomatoes, potatoes, and eggplants. They have been rotated so many times that maybe at least one (or all) of them needs to go into a barrel outside the normal confines of our veggie patch. It is also the time of year (note to self!) that I wish I had kept better records of what was planted when over the past several years and, of course, there are other thoughts that come to mind. Maybe the third generation of F-1 hybrids is asking a bit much. 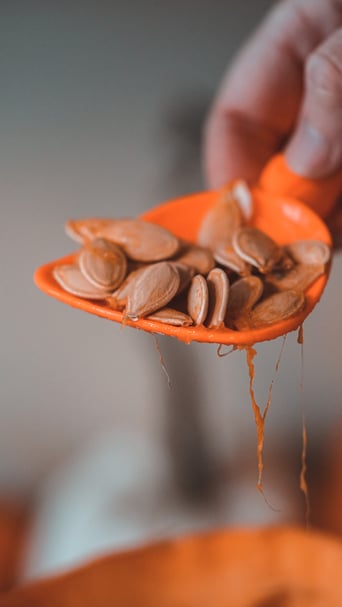 Should I spring for newer seeds and seedlings? It would be a small price to pay, methinks. On the other hand, the longer I save pumpkin seeds, the funkier my jack o’lantern crop becomes each year. (I am not willing to pay for ‘pretty’!). So, on we go, fall to spring without a plan of succession but undying hopes for the not-too-distant future.

There were a few unusual quirks this year, however. My impressive garlic harvest was naked. There was not the usual clove-covering skins this year and my night-crawler crop turns out to be something else entirely. These monsters came to light as I was turning my compost piles out behind the hen house. I have to tell you, as a childhood connoisseur of night crawlers, these muscular monsters felt like gym-rats when they were picked up and they were uncharacteristically feisty. When I described them to a well-versed horti-friend, he sighed and directed me to the source of all horticultural wisdom which correctly and sadly identified these vermiferous athletes as jumping worms (Invasive Asian Jumping Earthworms Invasive Asian Jumping Earthworms - Author: Sandy Vanno, Master Gardener Warren County CCE).

Nearly all earthworms in the Northeast today are non-native, and European and Asian invasives are altering the soil structure and chemistry of our forests. Asian jumping worms are a relatively new invasive species, but they are rapidly spreading across the United States. They can be found in the Southeast, along the Eastern Seaboard, and in the mid-Atlantic, Midwest, and some Northwestern states. The first records of Asian jumping earthworms date back to the late 19th century; unfortunately, relatively little is known about them compared to European earthworms. European night crawlers are now being displaced by the destructive Asian jumping worms. There are actually at least three species: Amynthas agrestis, Amynthas tokioensis, and Metaphire hilgendorfi that co-occur. I promptly fed them to the nearest trout pond where, gauging from the surface activity, they were put to good use. Never fear, however, they did not jump but were uncharacteristically active close to the edges of my compost and the degradation of the organic matter was remarkable.

This year, this fall, the back yard has become the COVID ward where infected family members gather to get a little homework and ‘business’ accomplished en plein air. I can’t begin to tell you how delightful and unexpectedly serene it is to sit in the yard under a warm October sun and appreciate the naturalized beauty of our gardens now going by, the antiquated stone cribbing that holds up one of the sheds, the sun blazing through the butternuts turning the skyline to gold. Such simple pleasures as the blizzards of tumbling foliage baring the essential architecture of magnificent trees—their spreading limbs no longer hiding the scampering red squirrels as they furtively put by stores of walnut and butternut with hope of finding a welcoming gap in the bordering stone walls as winter’s chill descends. I see them also chasing about the granite and field stone house skirts looking for the Avenida Centrale where they hope to find their holy grail—the direct route to a squirrel’s idea of the Florida snow-bird—winter warmth in the walls of our house. Soon, I too will appreciate the protection of those same walls but with a differently provisioned pantry stocked not with found sustenance but with lovingly tended and prepared foods foraged from the fields and gardens. 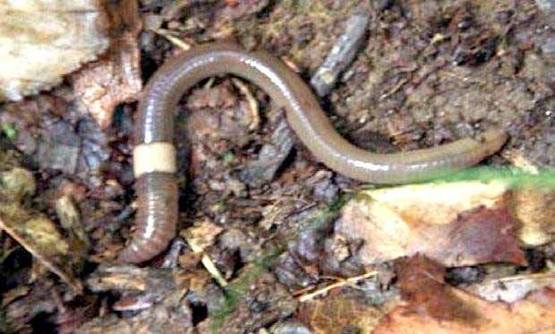 Truly, these gifts of nature, gifts of friends, gifts of a generous land warm the heart even on the shortest, coldest winter days. How lucky are those of us with even a small back yard in which to raise a garden, raise our children, decorate our tables and derive seasons of satisfaction from the smallest interplanted spaces if we carefully consider our expectations. Mother Nature and some of her partners in crime may have had other thoughts but we will have the upper hand: love and unbridled intention will win the day say members of the famed Findhorn community anchored on the wind-swept west coast of Scotland. Reality will always exceed seasonally diminished expectations in the gardens if, according to their creed, we feed the divas who protect and insure the harvest. We always plant a little extra, just in case. It is not too different than leaving a big tip for room service. 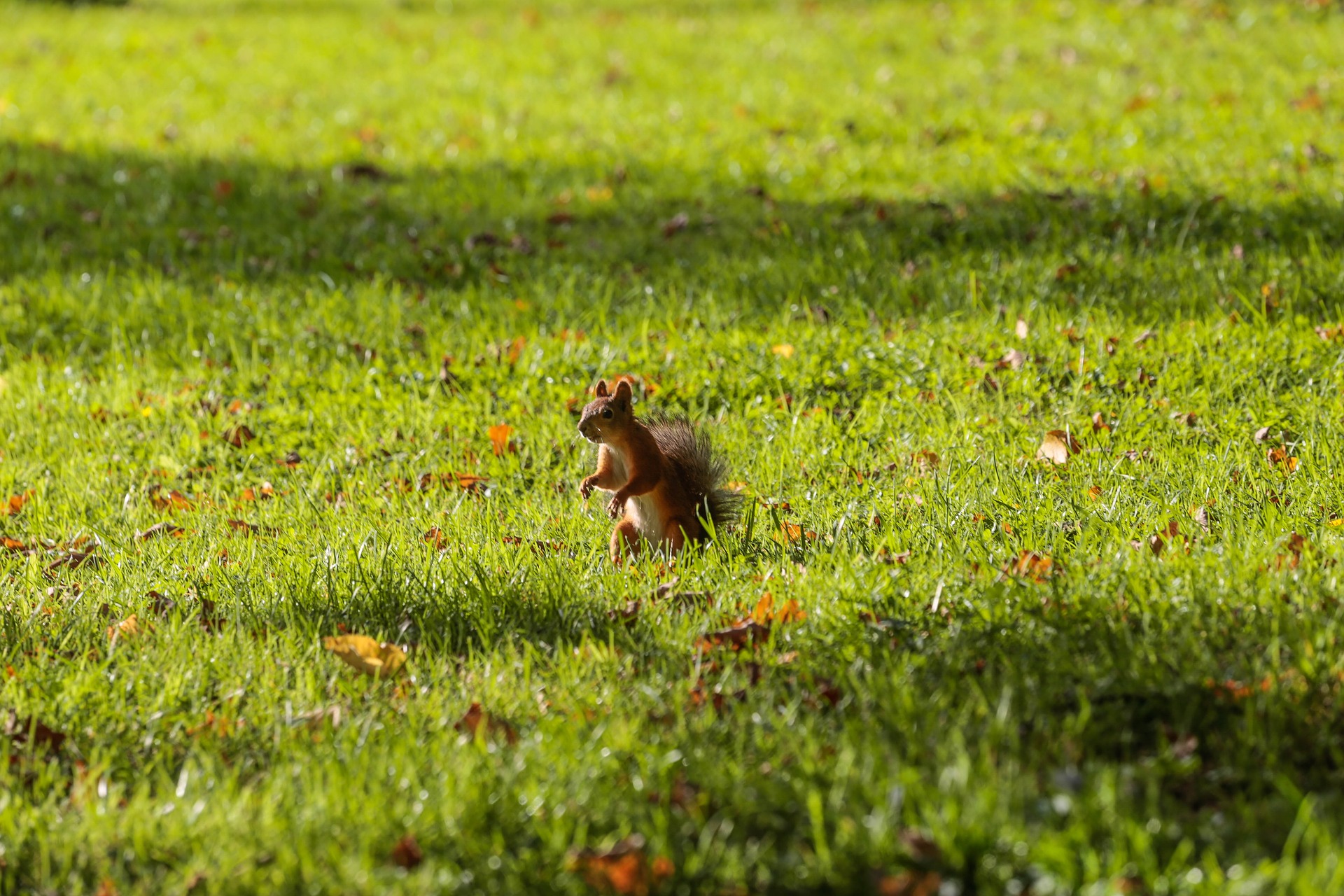